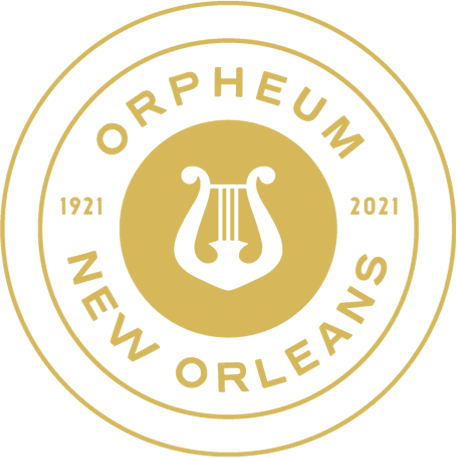 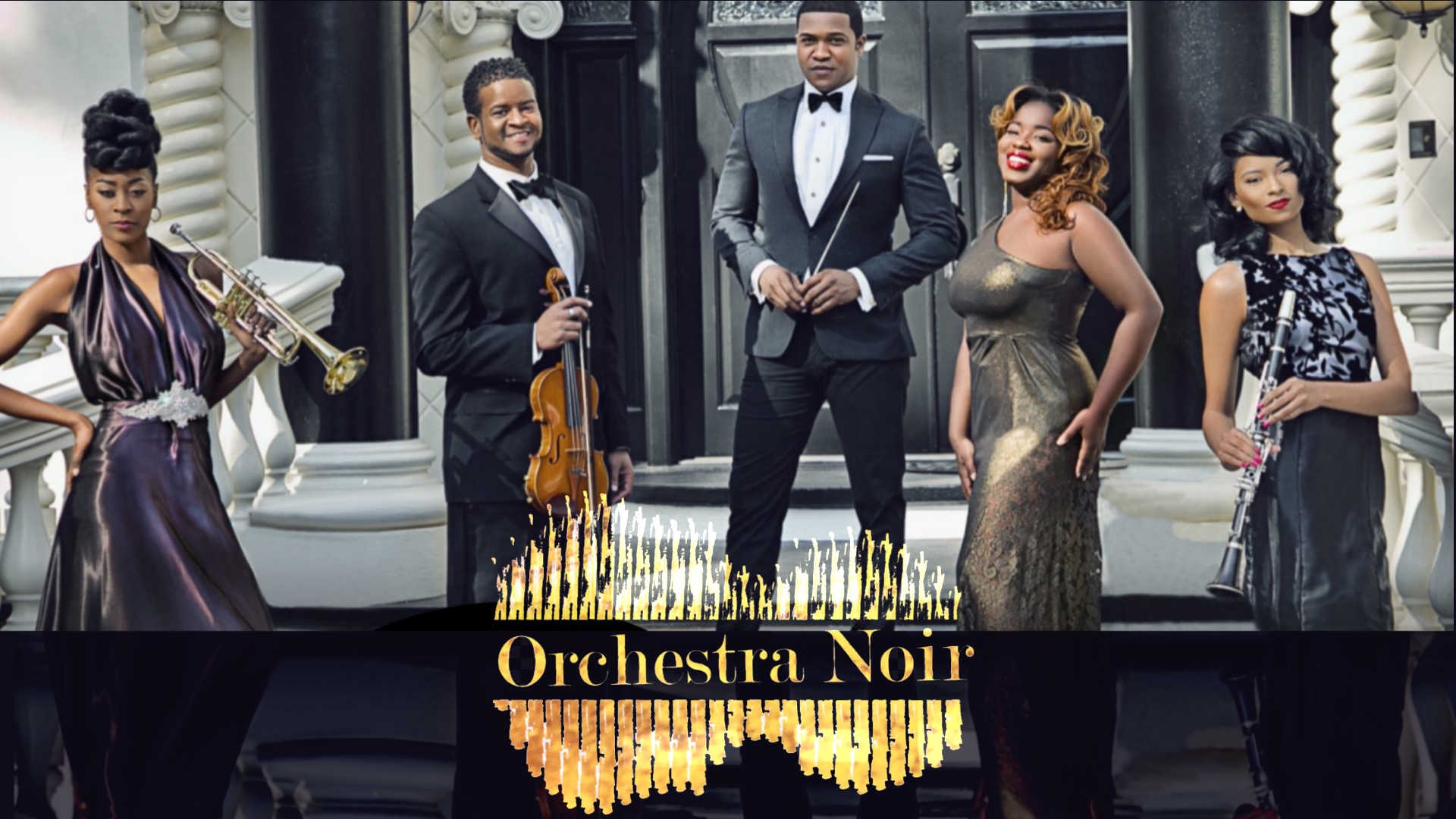 See Orchestra Noir live at the Orpheum Theater in Downtown New Orleans for their performance of “Y2K” Meets 90s Vibe!

Open to: ALL AGES

Orchestra Noir was founded in 2016 by Maestro Jason Ikeem Rodgers. Through orchestral performance, Orchestra Noir celebrates the cultural achievements of African-American music pioneers across all genres of music, including classical, jazz, blues, hip-hop, and R&B. Orchestra Noir has witnessed a meteoric rise to be one of the most talked about orchestras in the nation, as it continues to successfully bring orchestral music to a diverse audience in grand and spectacular fashion.

In addition to its birthplace of Atlanta, Orchestra Noir has enjoyed success in cities across the Southeast with sold-out concerts in Charleston, Raleigh, Birmingham, and Charlotte – the last of which was alongside the Charlotte Symphony for the critically acclaimed and highly anticipated “Beethoven Meets 90s Vibe” concert. Orchestra Noir also had the honor of headlining the Savannah Black Heritage Festival with its original concert “R&B Evolutions” earlier this year. Orchestra Noir was also selected to record original compositions composed by Maestro Rodgers for prominent arts organizations such as the High Museum of Art in Atlanta and the British Columbia Arts Council in Vancouver, Canada.

Since its inception, Orchestra Noir continues to be a meaningful advocate for music education by inspiring the next generation of young, minority musicians through various educational-centered concerts including side-by-sides and children’s concerts. Most recently, Orchestra Noir completed a 3-day residency in Montgomery, AL which exposed underserved youth and aspiring young musicians to professional orchestral musicians of color.

To register for this event please visit the following URL: https://www.ticketmaster.com/event/1B005E29D8F75C2B → 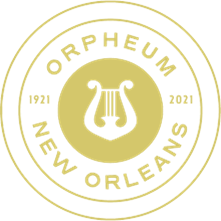 Orpheum Theater
We are more than a venue; we are a team making dreams come true!
Website
Faceboo
Instagram
More info

We utilize cookies to improve our site and your experience when using it. To find more details, and to know how we obtain, store, and work with your personal data, check our Privacy Policy page.

This website uses cookies so that we can provide you with the best user experience possible. Cookie information is stored in your browser and performs functions such as recognising you when you return to our website and helping our team to understand which sections of the website you find most interesting and useful.

Strictly Necessary Cookie should be enabled at all times so that we can save your preferences for cookie settings.

If you disable this cookie, we will not be able to save your preferences. This means that every time you visit this website you will need to enable or disable cookies again.